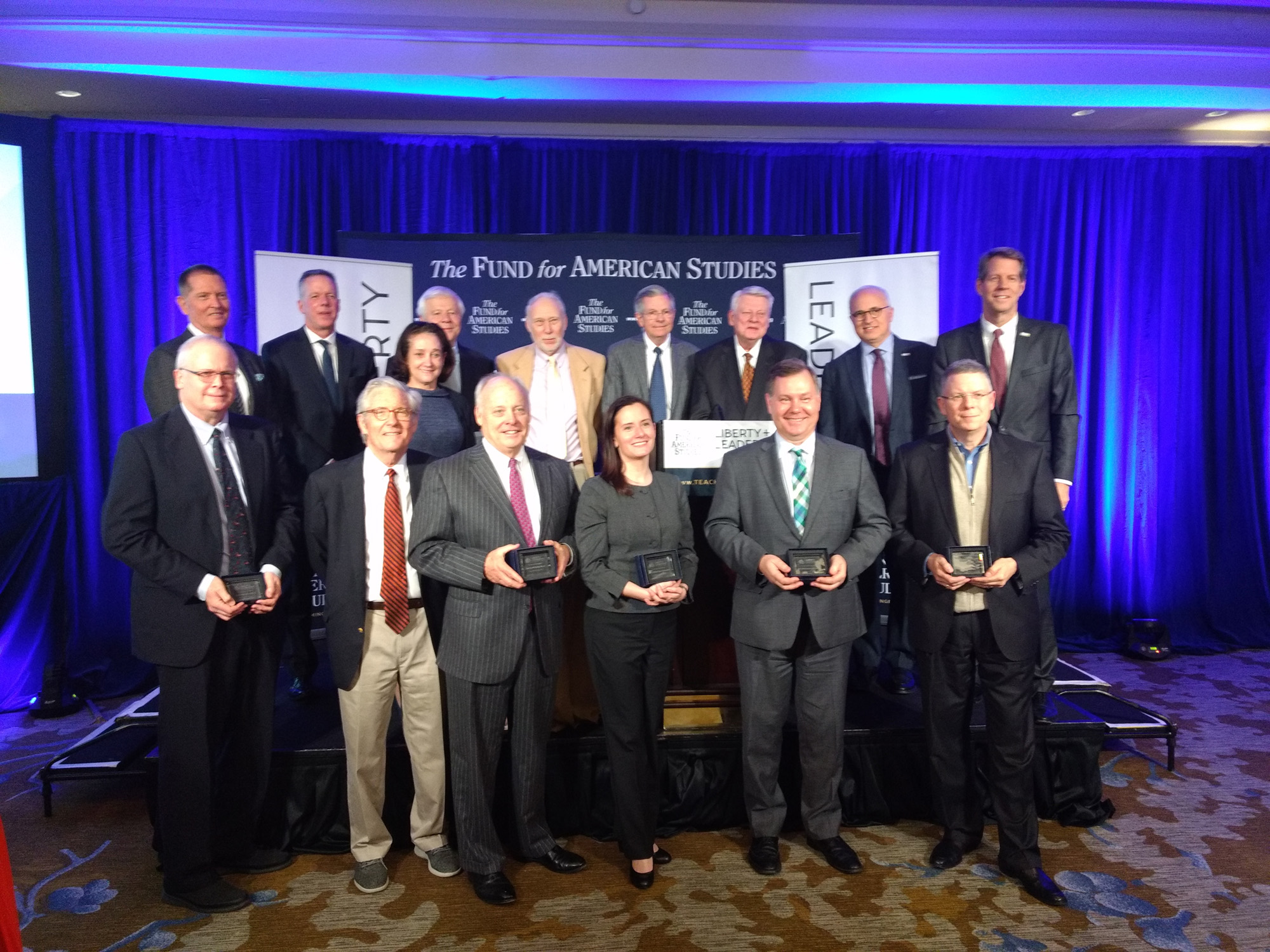 Thursday, February 6th was a grand occasion for long-time BCC client The Fund for American Studies (TFAS).  At a gala celebration at the Fairmont Hotel in Washington, DC, TFAS celebrated its 50th anniversary as well as the successful completion of its $25 million Liberty + Leadership Capital Campaign.

BCC & Associates served as campaign counsel for the entire run of this campaign.  The team of Mike Brodie and Christine Owens were in attendance at the event.

With scores of TFAS students, alumni, donors and leaders in attendance, President Roger Ream announced that over the past three years, the TFAS Campaign has raised the largest amount ever in the organization’s history. 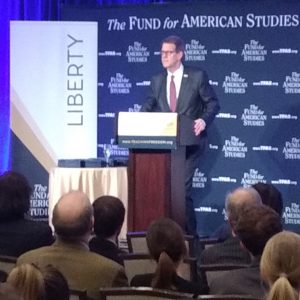 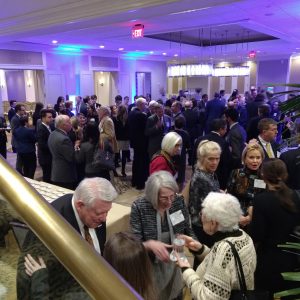 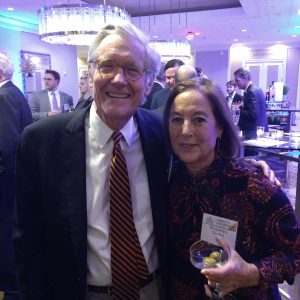